Maybe because I was enjoying it so much? Consulting Google, the unbearable long ST1 was minutes, the decently sized ST2 was , and 3 was… Yes, comparatively short. Great: stealing the Enterprise feat. II has a special edition that incorporates a few deleted scenes you could just watch on YouTube Saavik was supposed to be half-Romulan, etc.

I stopped collecting the special edition DVDs after that disappointment. Also remember if you dare Turnabout Intruder. I watched the movie as if she was a new character and it all worked fine. The mind meld bit was definitely tagged on near the end of filming to keep it open, but it seems they were realistically expecting the films to end there before TWOK proved profitable , or at least go on without Nimoy. Saavik only existed as a potential replacement in the first place probably.

I already gave up on watching The Animated Series, going straight to The Motion Picture, as after the excellent animated episode Yesteryear the cartoon just felt so… superfluous, and not of the highest quality, so I gave up on it. Sounds good. Mainly, I think weak early DS9 would benefit from alternating with late TNG, as at least it would have novelty value as the weird, alienating show alongside the familiar one, rather than going full-on and struggling through before it gets better. I love the DC Star Trek comics. Discovery is complete piffle, utterly hopeless.

Look how quick they were to throw away the Klingon arc and cater to fanwankery with the Enterprise. Discovery is so far away on my watchlist, I still have everything from onwards to catch up on. I just watched Forbidden Planet Good film, despite being even more sexist than Star Trek.

Planet of Evil is one of the best examples of how hideous video tape looks compared to film, especially when they cut from the luscious forests to the horrid, cheap spaceship interior. That was… really weird.

Everything happened so quickly in the beginning and the ending was touching but utterly bizarre. My god, it sometimes gets SHIT though. But there are some really great episodes in there like GlenTokyo said. TNG S1 is a real clunker but it is entertaining. It always gets to the end of the episode with a resolution, the cast never falter and the production value is on point.

It was the writing, and the way they approached it that was the downfall. You have to write the shit out of something as Rob Grant put it on the Bodysnatcher documentaries to glean an idea of the characters and their motivations in a visceral and natural way and in addition, they had to stop thinking it was The Naked Now was pretty good, a little funny, a little saucy.

But… use the tractor beam to push away the STAR, not the other ship, surely?! Wil Wheaton can act and he had the chops to play a pretty good officer in the later seasons but they Mary-Sued him from the get go and he was never able to escape that image for a good few years in Trek fandom. But he is essentially the stereotypical genius kid who wanders the ship, saving it a few times and not having much else to do but act awkward around the senior staff and women onboard. I read that the director on the Space Africa one was the person who decided to make the aliens all black, and was subsequently fired.

Yet somehow managing to exist as they are in the 24th century like some lost Amazonian tribe from deepest darkest Galway and yet most bizarrely, not the worst episode out because of the solid story-line running alongside Space Irish about the ethics of cloning.

Considering how angry he got about a leprechaun appearing in DS9 — that they changed to a less culturally insensitive Rumpelstiltskin — I bet he was delighted to be a part of that. That was great. The preceding episode, Justice, was none too shabby either, despite being somewhat of a retread of similar TOS episodes. Angel One is one of those episodes that has a noble intention but gets confused in the execution. But more importantly, enjoy spotting that nice Angel One matte painting showing up as other planets again and again.

I guess it could be seen that way but we only see two of the women fall for non-local men and both for interesting or necessary story reasons.

Riker is a total babe so who can blame her tbh. I thought it was a very well written and tight script, but another one of those where if an episode deals with something like race or gender and is perhaps construed by some to be not totally spot on or insensitive in some way, it causes people to completely write off the script as a hunk of trash with no redeeming qualities, despite the other aspects of the script being quite strong. Like writing off the Space Africa one for being racist when that was just an unfortunate directorial decision which the script did not call for. That gets more true as time passes and memory fades.

Absolutely livid that I have to become a law-abiding citizen. I enjoy early instalment weirdness like that.

That was the first one I saw on TV after being radicalised by First Contact, so my nostalgia mainly starts there. Interest faded by season seven, I never bothered to watch some of the later episodes when the synopses sounded dull or repetitive. I like her more than I ever liked Chekov, whose sudden inclusion in seasons two and three of TOS never sat well with me. The video effect of placing a little black circle over the sun, a correctly-sized little black circle which they actually move into position if they have to move it into position did they just get lucky on the size?!

Vulcan has no moon until it does in TMP. Literally the episode after I menton how much I like Yar is the one she leaves in. Damn that hit pretty hard.

The episode did seem fairly rushed, but then you can understand why, it leaves time for the ending sequence. His big focus episode where those two other Klingons come aboard the Enterprise ended up being my least favourite so far. Everyone else has settled into their roles, got to know the characters, but she plays alternate Tasha in a very flat way. It always sticks in my mind that Crosby clearly quickly regretted leaving the show. Robert Beltran hated doing it as well, but he had the common sense to stick it out for the whole run because it most likely netted him a nice little paycheck and royalties over the years.

An analysis of The Klingon Empire in Star Trek: Discovery's era

I see what you did there. Man, that was gruesome and unexpected. Conspiracy is a really good episode, but that gory ending is fucking mental. It was censored by the BBC, so when I eventually got it on video it was even bigger surprise. At 13 I thought it was hilarious and rewound it again and again, but now it seems so out of place. What a shame. I wonder how different the course of TNG and Star Trek in general would have been without that strike. The Neutral Zone still works as a prelude to the Borg and is referenced later… despite that episode itself being a weird mish-mash of completely unrelated plots.

I just watched that Conspiracy clip in HD for the first time. Love Conspiracy. BBC showed the episode, just cut around the gore. Quite a few episodes were edited like that, if something was deemed too violent or gross. Started season two.

Looking at the season 2 episode list through year-old adolescent memory, there are maybe decent keepers in there of 22 and some really dire stretches with episodes in a row of absolute tedium that were very disappointing when I was watching on a weekly basis and waiting for them to get to the good ones. Not a terrible year, but not one to be proud of. In better news, the back half of TNG season three is almost one top 10 candidate after another, definitely my favourite stretch of the series.


Other episodes were pleasant surprises. The Outrageous Okona… yikes. 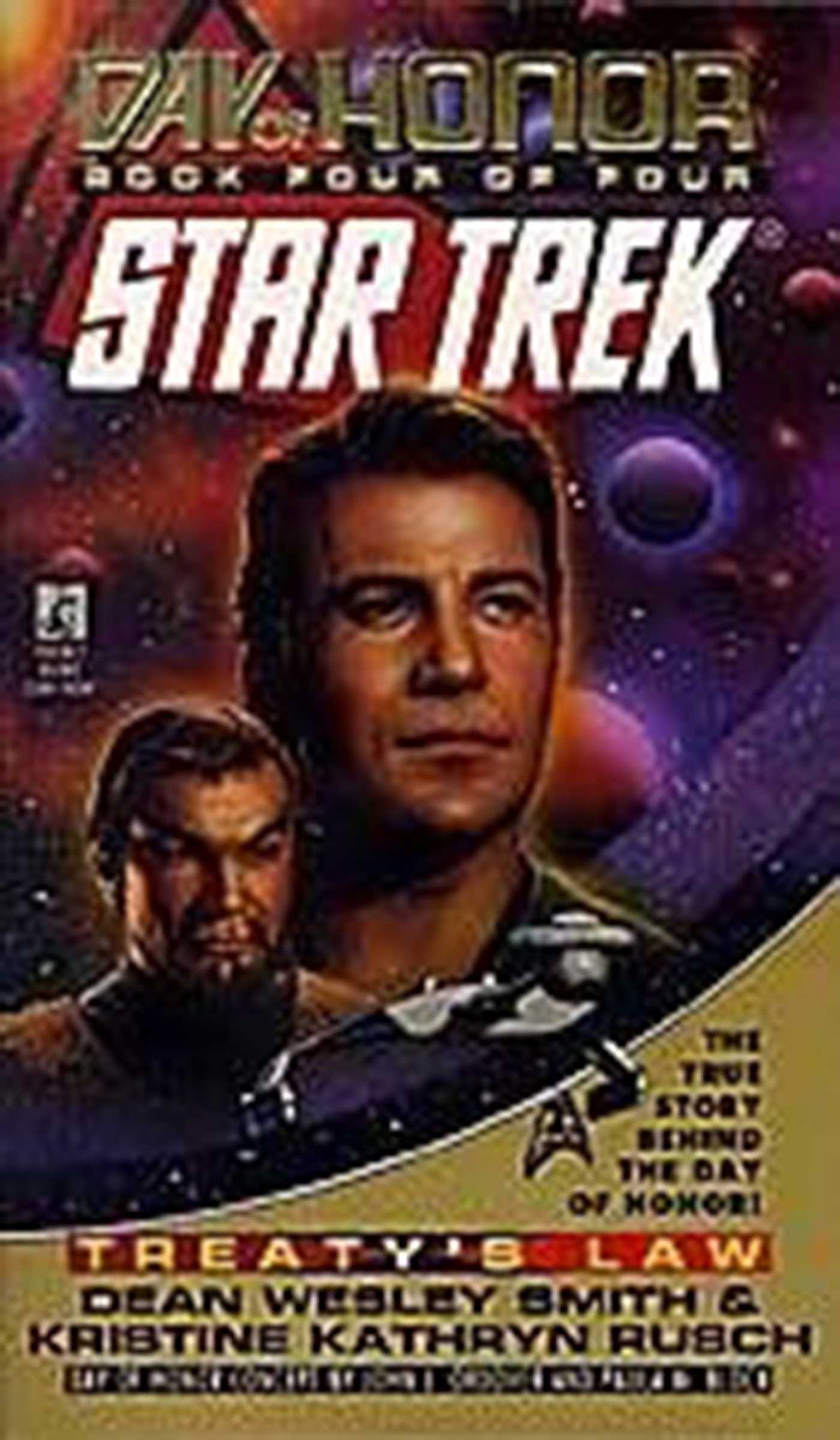